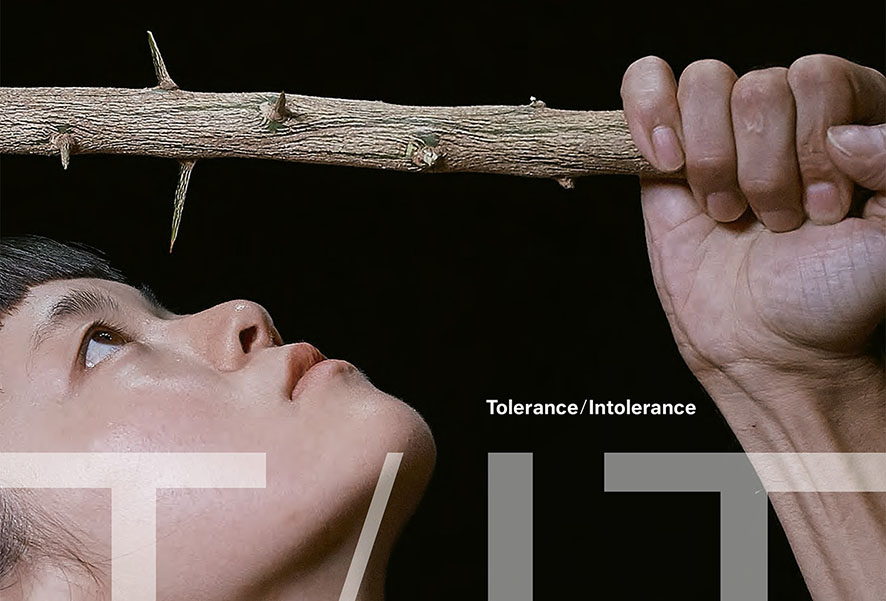 Tolerance / InTolerance
It is said that archaic humans did not evolve for five million years.

When homo sapiens appeared, they began slaughtering other animals.
Their hands and knowledge turned into “power” and produced even greater power.
Ingenuity promoted the progress of civilizations.

Eventually, humans began worshipping almightiness.
In parallel, prayers and rituals were performed to create strong bonds and they were immensely effective in creating a unified community. Those who believed in other gods were oppressed brutally.
The concept of “tolerance” had to be developed to allow coexistence with others.

Creativity and cruelty are inextricable fruits of the same tree.
Is it necessary, however, to be swallowed by violence? 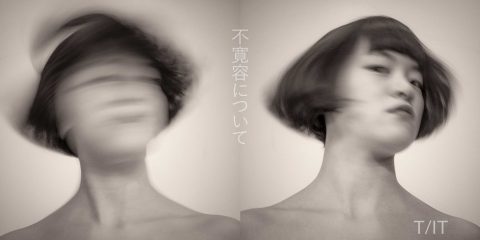 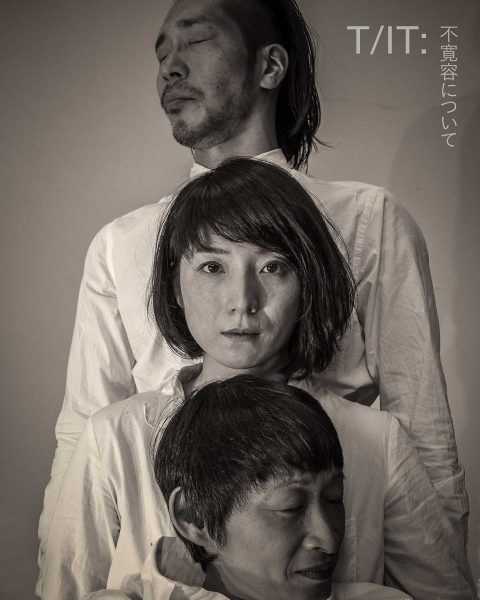 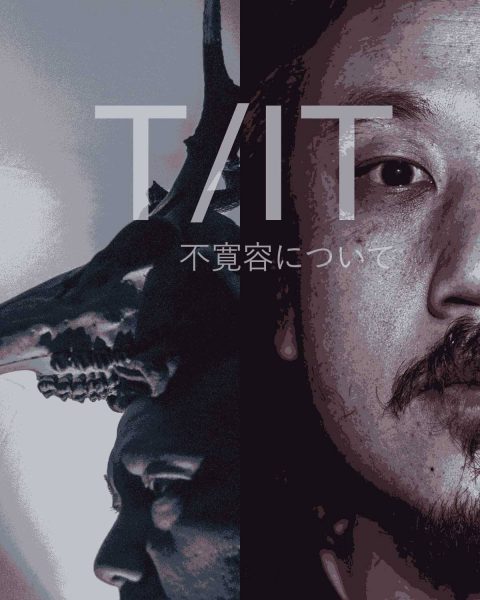